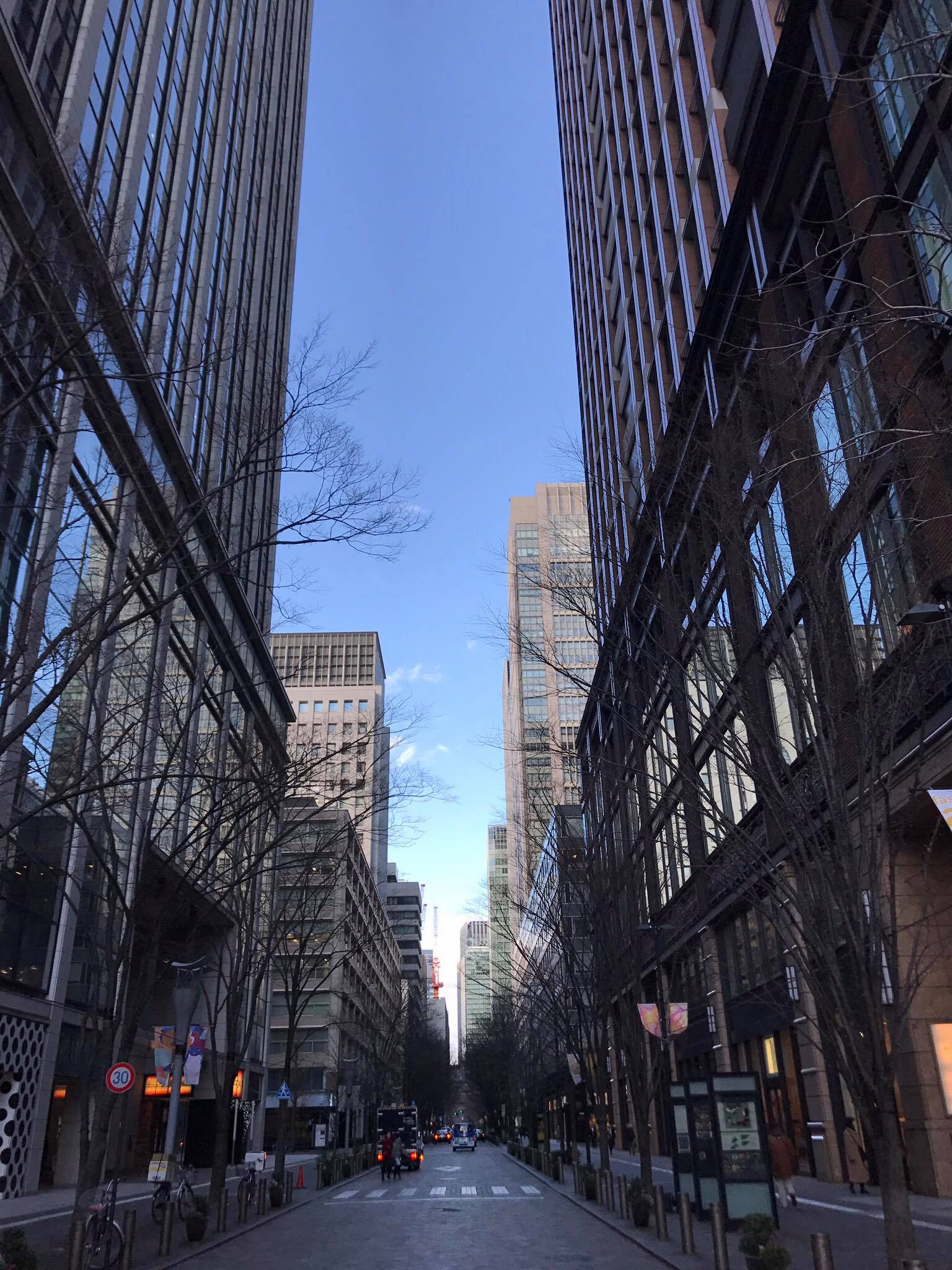 The rhythm that humans first hear is the rhythm of a heart beat when they are in their mother’s womb. A human’s heart continues to beat over the entirety of their life, until death. In our Tachibana-Style-Method course, we place a strong emphasis on “rhythm,” because rhythm is linked to our spiritual nature.

A famous undefeated swordsman, Miyamoto Musashi (1584 – 1645 AD), who lived in Japan during the Warring States Period, said, “Rhythm is more important than anything” in his war strategies book, “Gorinnosho”

In today’s world, many people live with various problems, which may be due to business or issues with other areas of their life. However, when such people come to see Mr. Tachibana, they say, “It feels like I have found their true self again” or “I feel as if I took off a very heavy suit of armor that I’ve been carrying.” The magic felt through undergoing Mr. Tachibana’s therapy is truly life-changing.

Tachibana therapy（Tachibana-Ryojutsu） has four unique techniques called , Zan, Hatsu, Kyo, Wa.
Zan (which means to slash) is a technique which was developed from an ancient Japanese way of thinking about Qi or spirit. In ancient Japan, it was thought that evil spirits would attach themselves to the surface, and that these evil spirits should be driven away. The Zan technique is one where the skin is rubbed quickly using the edge of the hand which results in immediately removing unnecessary body fat from under the skin with the goal of driving away evil spirits from the affected part of body.

Rubbing the surface of the skin through the Zan technique can alert of the brain which receives pain signals from the target site of body, being the area which is rubbed. Tachibana therapy begins treatment uses the Zan technique first, then the Hatsu technique to analyze the body, followed by the Kyo technique to align the body’s bones, and finally the Wa technique is to bring harmony to the body. Upon receiving this therapy, patients feel purified. As a result, there is a very positive and spiritual relationship between Mr. Tachibana and his patients.

Tachibana-Ryojutsu（Tachibana therapy）is the first Japanese medical manual therapy that was approved as an international medical therapy. Pubmed (the United States National Library of Medicine) allows people all over the world to view the objective and scientific evidence of the effects of Tachibana-Ryojutsu on the Internet.

To compare the therapeutic efficacy of acupuncture, massage, and Tachibana-Ryojutsu (one of Japanese traditional body balance therapy techniques (SEITAI)), on stiff shoulders, the subjects’ muscle firmness, blood pressure, pulse, VAS, and body temperature were measured before and after the treatment. Forty-seven volunteer subjects gave written informed consent to participate in this study. The subjects were randomly divided into three groups to receive acupuncture, massage, or Tachibana-Ryojutsu. Each therapy lasted for 90 seconds. The acupuncture treatment was applied by a retaining-needle at GB-21, massage was conducted softly on the shoulders, and Tachibana-Ryojutsu treated only the muscles and joints from the legs to buttocks without touching the shoulders or backs. The study indicated that the muscle firmness and VAS of the Tachibana-Ryojutsu group decreased significantly in comparison with the acupuncture and massage groups after treatment.

– What is Ryojutsu? It is an expression of Japanese spirituality. – 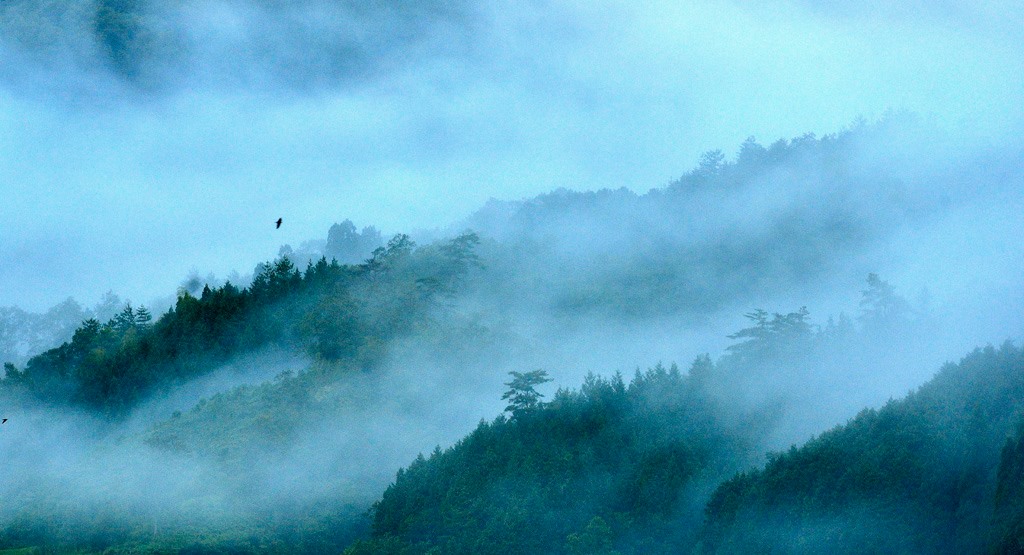 Tachibana-Ryojutsu: a leading Japanese manipulative therapy
Significant differences are seen in randomized controlled trials that compared Tachibana-Ryojutsu with acupuncture and massage. For the first time, we have demonstrated the efficacy of Tachibana-Ryojutsu through scientific evidence and objective numerical values.This led to a discussion on seitai and ryojutsu, which are generic terms for Japanese manipulative therapies, as globally mainstream medical terms for the first time in international papers. This international medical paper was published in E-CAM , the authority in alternative medicine, and is also archived in the United States National Library of Medicine. This medical paper can be accessed by anyone through PubMed.

The basis of manipulative therapy starts with palpation. Palpation in
Tachibana-Ryojutsu is practiced as a first step to plan the flow of therapeutic procedures by instantaneously scanning the whole body to identify tarred body parts to generate effects. This is one characteristic of Tachibana-Ryojutsu. A refined and disciplined procedure rapidly affects the patient’s sensory nervous system,
musculoskeletal system, and brain centers in real time. This precise operative method provides unwavering confidence in the patient.

In the Tachibana-style-method, a unique procedural method using manipulative flow and movements produces the effects. This is an ideal manipulative treatment that echoes the spirituality common to the “do” of Japanese arts, such as the tea ceremony (sado), archery (kyudo), and swordsmanship (kendo).

I am accepting students so that people from around the world can learn the STYLE of the Tachibana-Ryojutsu method. Why don’t you learn the style of the Tachibana method in Japan?
– What is Ryojutsu？ It is an expression of Japanese spirituality. –

Tachibana-Ryojutsu has been gaining attention abroad as well: it has been used for treatment in places such as the Grand Hyatt New York, and patients from France and England have also evaluated it as an excellent STYLE.